The Texas Primary Elections are coming up in just a few days! Early voting begins this Tuesday, February 18, and runs through February 28. Election Day is on March 4.

In the 2014 primary elections in Texas, the Farm and Ranch Freedom Alliance (FARFA) endorses the following candidates based on their positions on food and agricultural issues, as well as closely related issues such as water rights and use. FARFA’s endorsement does not constitute an endorsement of the candidates’ positions on other issues.

These endorsements are for contested primaries only. FARFA also recognizes Texas legislators who have been champions on our issues, but who are not facing challengers in their primaries. Click here for that list.

It’s very important that we have strong allies in the Texas Agriculture Department and Legislature! In addition to considering voting for these candidates, we encourage you to:

2) Volunteer your time. You can contact the campaigns through their websites and volunteer to help. One of the most effective things you can do is phone banking – the campaign will provide an auto-dialing system, and you talk to potential voters. Since this is a primary election, the numbers for the phone banks will be drawn from previous primaries. 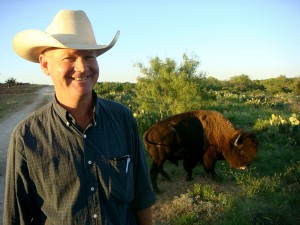 Hugh Fitzsimons grew up tending cattle on the 55,000 acre family ranch that his grandfather started during the Great Depression. After earning a Master’s degree in History, he spent a decade in the classroom teaching English and history. When the call of the family business lured him back to the ranch, Hugh made big changes in the traditional operation. In a desire to populate the land with something that was indigenous and sustainable, Hugh purchased 300 head of bison and hundreds of honey bee hives. Today his organic Thunder Heart bison meat and honey is sold in restaurants, stores and farmers markets across Texas.

Deeply impacted by the worst drought in Texas history, Hugh has become a leader and outspoken advocate for public policy around climate change and water conservation, including as an elected member of the Wintergarden Groundwater Conservation District. He believes that the land, water, and air connect us all and that what we do to them is what we do to ourselves.

Hugh has extensive experience in many facets of agriculture, including direct farm-to-consumer markets and local foods. He understands that Texas can do a better job of protecting our natural resources while preserving the rich tradition of agriculture that his children and grandchildren now enjoy. 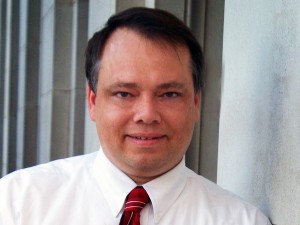 Timothy Delasandro is challenging the incumbent for House District 12, which covers Falls, Limestone, Robertson, and parts of Brazos and McLennan counties. He is a fiscal conservative who supports individual freedom and property rights. 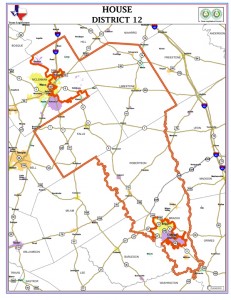 Timothy’s opponent is the incumbent, Kyle Kacal, who sponsored the bill to grant the Texas Animal Health Commission renewed authority to impose animal ID requirements; Kacal rejected all amendments proposed by FARFA to limit the TAHC’s power. He also sponsored a bill to create a state-level Checkoff program, which would impose new fees on farmers. Kacal was one of the top recipients in the Texas Legislature of campaign contributions from Monsanto in 2012. Timothy provides a positive alternative to the incumbent for this district. 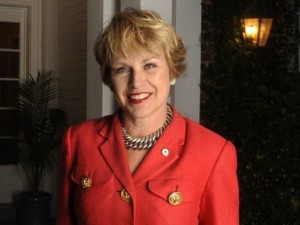 Representative Susan King is running for re-election in House District 71, which covers Jones, Nolan, and Taylor counties. She has been a strong supporter of local food bills for the last two sessions in the Texas Legislature. As a member of the House Public Health Committee, Representative King was an outspoken advocate during the Committee discussions on raw milk, cottage foods, and other local foods bills.

Last session in 2013, Representative King sponsored two bills to support farmers and local food producers. HB 1393 would have removed the requirement that a food facility be in a separate building from the owner’s residence; it was approved by Committee but died without a vote. HB 1392, the “DSHS Better Communications Act”, passed and is now in effect; this important bill requires the Texas Department of State Health Services to respond promptly to inquiries about food laws and protects producers from inconsistent actions by inspectors. 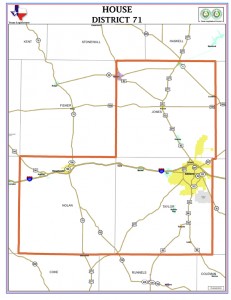 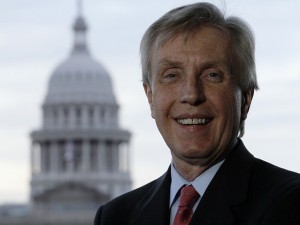 Senator Bob Deuell is running for re-election in Senate District 2, which serves all of Delta, Fannin, Hopkins, Hunt, Kaufman, Rains, Rockwall and Van Zandt counties, and portions of Dallas and Smith counties. He has also been a strong supporter of local foods for the last two sessions in the Texas Legislature.

In 2011, Senator Deuell sponsored a bill to allow farmers to sell raw milk at farmers’ markets and through delivery; although the bill died without a hearing, he has stated his continued support on this issue. In 2013, he sponsored both the cottage foods bill (HB 970) and the farmers’ market bill (HB 1382), successfully shepherding these valuable bills through the Senate. 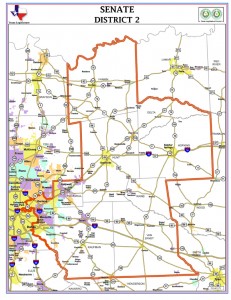 These Texas legislators were champions for our farms and local foods in the 2013 session: