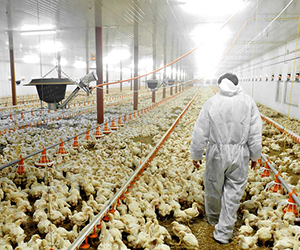 Even though the extreme fragility of these consolidated systems was revealed during COVID, the big corporations are doubling down on the same strategy. Most recently, private protein and grain trading giant Cargill and agricultural-investment firm Continental Grain reached a deal to jointly take over Sanderson Farms, the third-largest chicken processor in the U.S., for $4.5 billion.…