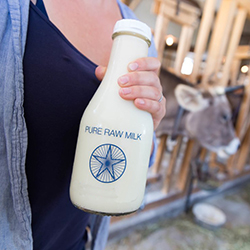 Majorities in both the Texas House and Senate voted in favor of our bills … but not in the same session.…